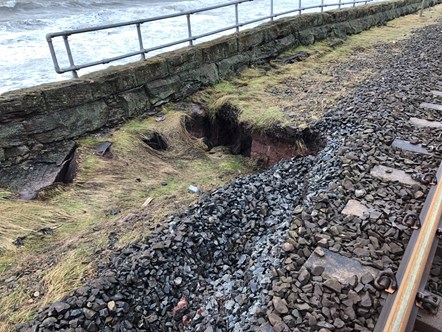 Rail passengers travelling on the Cumbrian Coast line are advised to check before they travel while emergency repairs are made to a damaged underbridge.

Northern is responding to the collapse of UK-based airline Flybe with free travel for stranded staff and customers.

Northern Trains Limited has today announced that a new Managing Director will be at the helm of the company as it moves into public ownership. 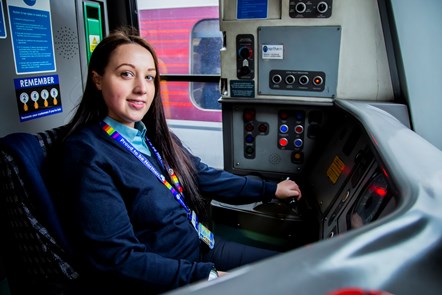 Almost 54,000 people applied to work for Arriva Rail North (Northern) in the past 12 months – a record for the train operator. 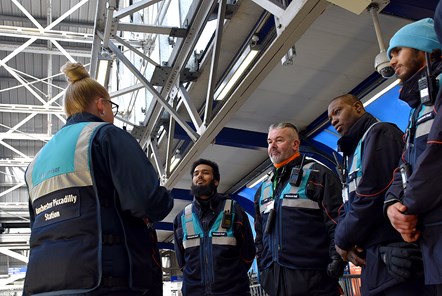 Platforms 13 and 14 at Manchester Piccadilly are now being treated like ‘a station within a station’ to improve peak times for passengers.

More than £600,000 has been won by rail customers as part of Arriva Rail North’s (Northern) Smart Giveaway. 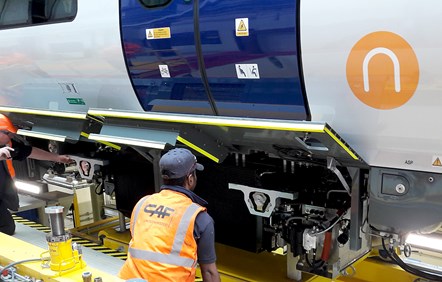 Allerton depot has been given a £6m state-of-the-art overhaul to provide the best possible maintenance for Arriva Rail North’s (Northern) new trains. 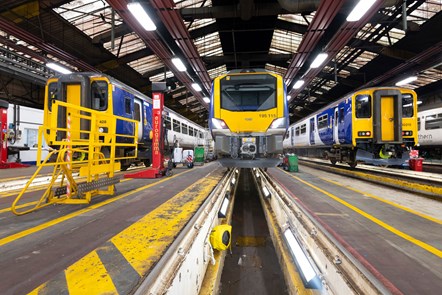 Arriva Rail North (Northern) is nearing the completion of a £20m revamp of Newton Heath train depot in Manchester. 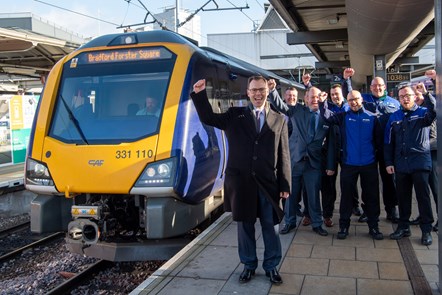 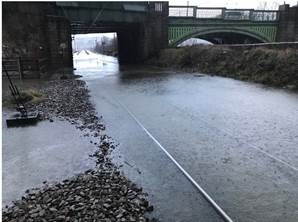 Following the strong winds and rain brought by Storm Ciara, Northern is expecting some disruption to services on Monday 10th February.