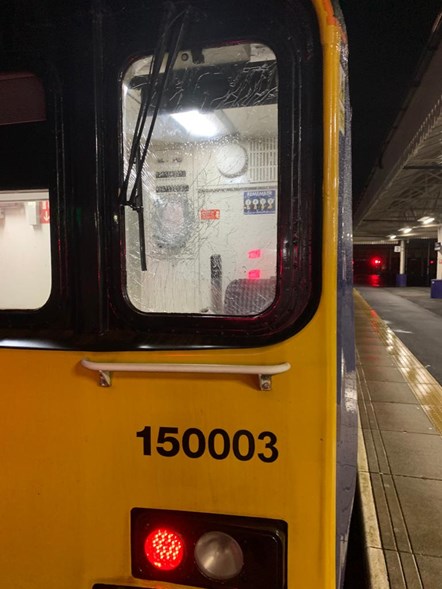 ‘Stop taking risks on the railway’. 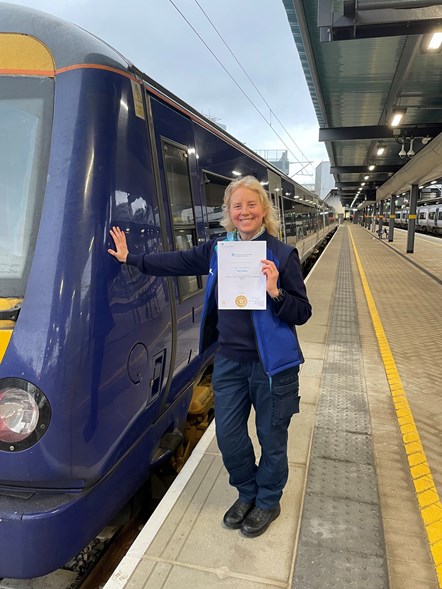 The UK’s second-largest train operator, Northern, has used National Apprenticeship Week (7-13 Feb) to urge Generation X – those born between 1965 and 1980 - to consider applying to its industry-leading apprenticeship scheme. 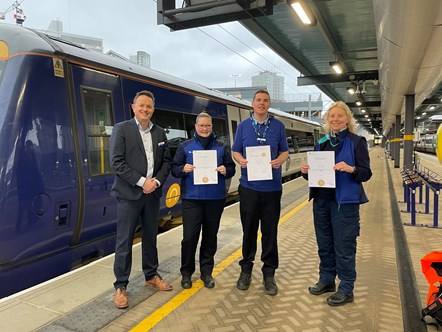 Ten apprentice train drivers and 15 apprentice conductors based at Leeds station have completed their apprenticeships with Northern. 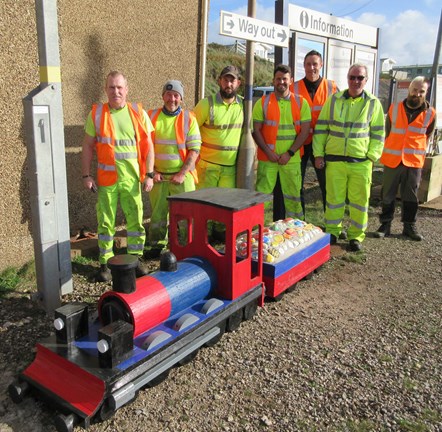 A station adoption group has transformed two Cumbrian stations with handmade wooden artwork and planters – including a model train.

Train operator, Northern, has seen the biggest improvement in customer service satisfaction in the rail industry - with a third consecutive rise in customer scores according to national industry body, The Institute of Customer Service. 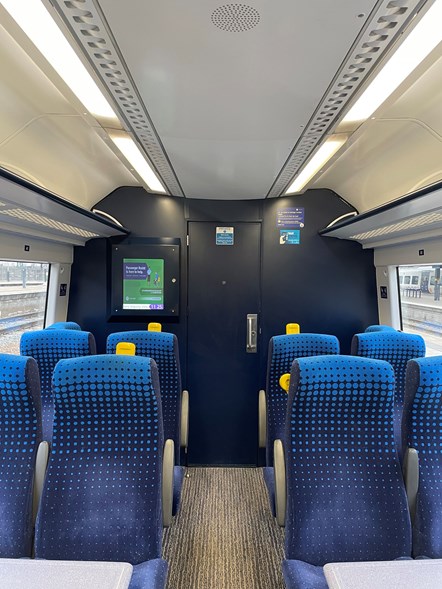 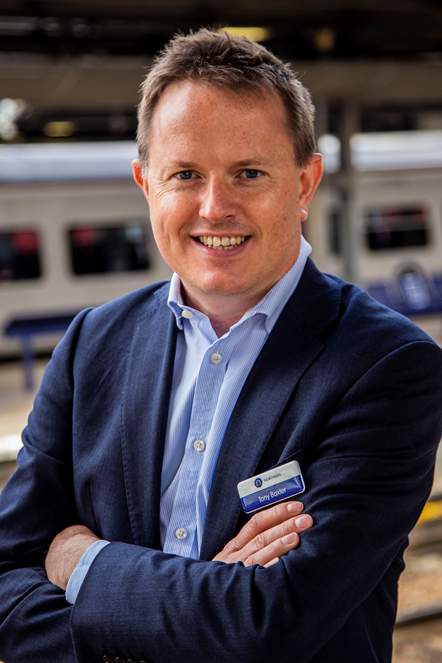 Tony Baxter from Crewe has been named one of the rail industry’s ‘Rising Stars’ in a nationwide search by Passenger Transport magazine. 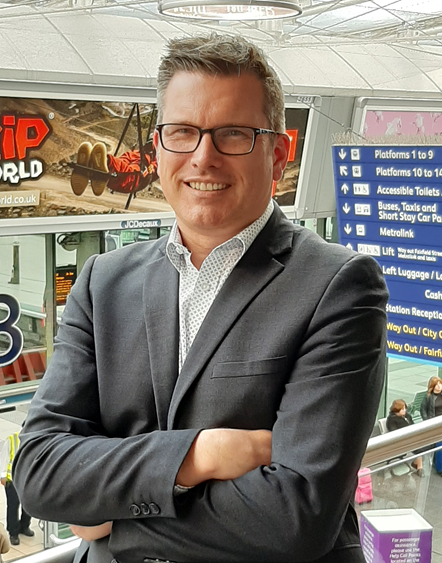 Jason Wade from York has been named one of the rail industry’s ‘Rising Stars’ in a nationwide search by Passenger Transport magazine. 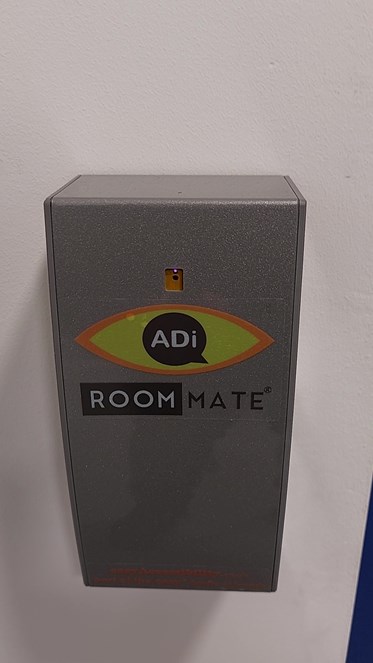 Dozens of toilets at Northern’s stations will be fitted with a new device to help blind and visually impaired customers. 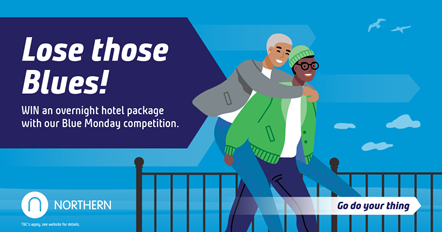 Beat the January blues thanks to Northern’s prize draw

Northern is giving customers the chance to beat the January blues – and win a night away in the North at a destination of their choice. 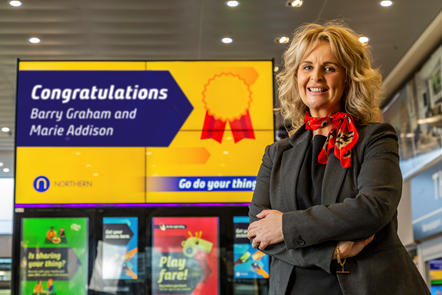 Two stalwarts of the northern railway are celebrating after being recognised in the recent New Year’s Honours list.

Northern’s carriages cleaned almost one million times in one year