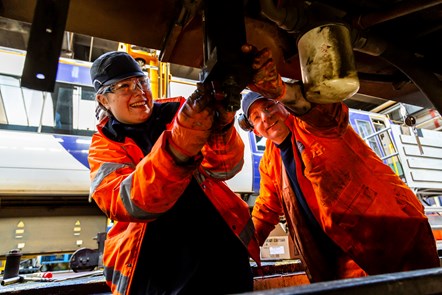 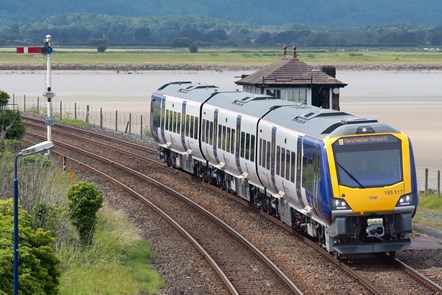 A match made in…Cumbria. Train operator and tourist board join forces to promote year-round sustainable travel to region.

Northern has signed an agreement with Cumbria Tourism to ‘up the ante’ on their efforts to attract more leisure visitors from across the UK. 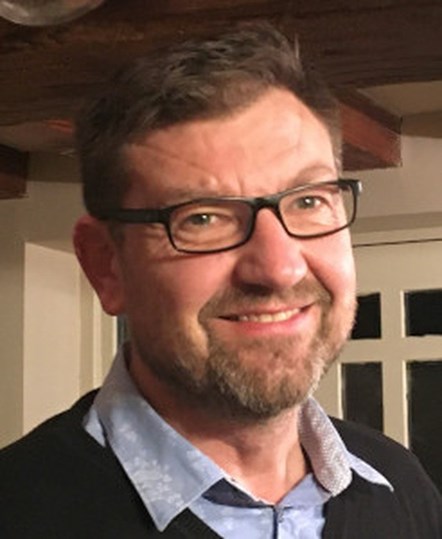 Northern has appointed Tony Plumbley as its new head of engineering. 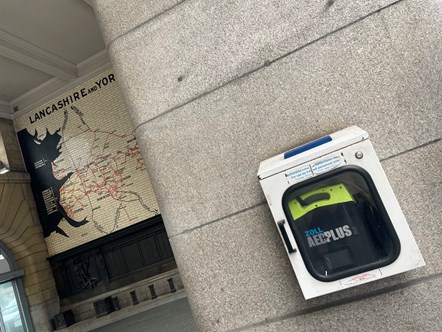 More life-saving defibrillators to be installed across Northern network

A total of 100 new defibrillators are set to be installed at Northern’s stations – taking the total number on the train operator’s network to 189.

A passenger footbridge at Manchester Victoria station has become the unlikely setting for the city’s latest public art installation. 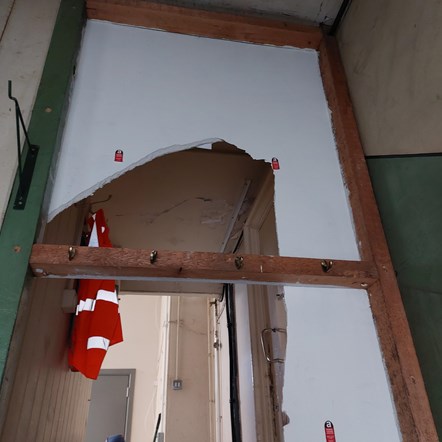 Northern are urging vandals who broke into a Cumbrian station building to seek medical advice after they may have exposed themselves to asbestos fibres during an overnight break-in at Cumbrian train station when they smashed through a wall.

Train operator, Northern, has warned passengers ‘Do Not Travel’ on Friday as ‘significant disruption’ is expected to rail services caused by Storm Eunice. 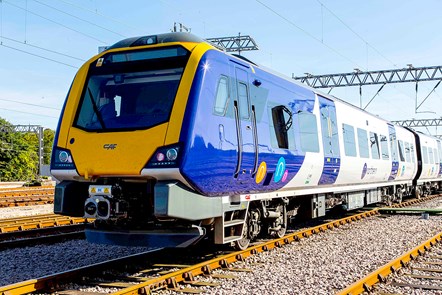 A new scheme in South Yorkshire plans to support older and disabled people to travel by rail independently thanks to Northern’s accessibility fund.

Destination Manchester: Northern launches ‘Fun Days Out by Train’ campaign to attract leisure customers to Manchester this February half term

Northern has thrown its weight behind Manchester’s post-pandemic tourism recovery activity, with a campaign designed to attract people into the city from across its network this February half term. 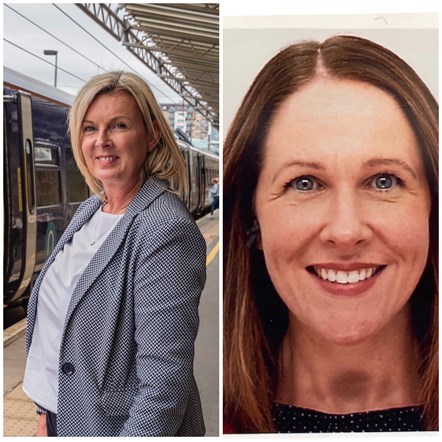 Sherburn in Elmet resident, Kerry Peters, and Horsforth resident Stella St David-Smith have been recognised by Northern Power Women on it’s influential ‘Power List’ for their work in the rail industry. 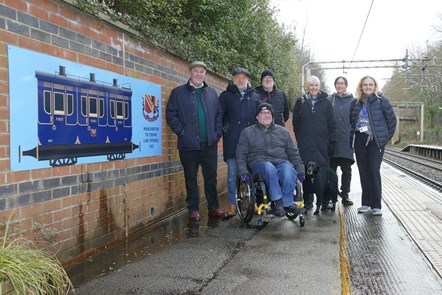 Vibrant new artworks at one of Northern’s Cheshire stations have been unveiled by a local musical legend.