Mobility scooter users can now explore more of the north by rail thanks to Northern. 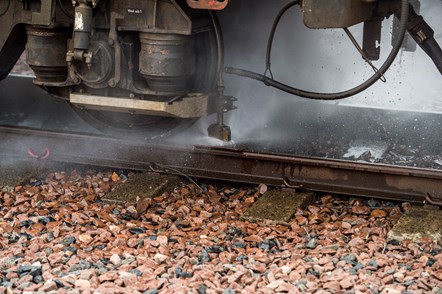 It’s that time of the year again – the nights are drawing in, the temperature's dropping and the rail network is preparing for autumn conditions.

Northern is offering a £500 reward after a spate of vandalism at Hyde North.

Northern has teamed up with web-based rail experts Realtimetrains.co.uk to give its customers live information about its trains. 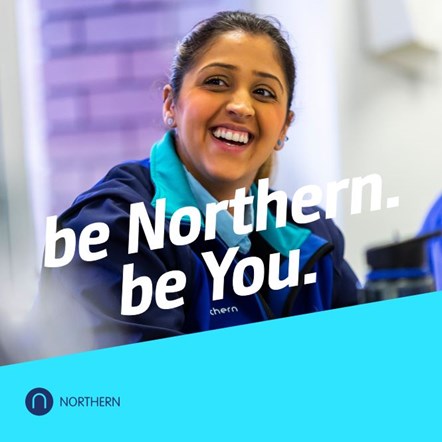 Northern has launched the search for the next generation black, ethnic minority, female and younger employees. 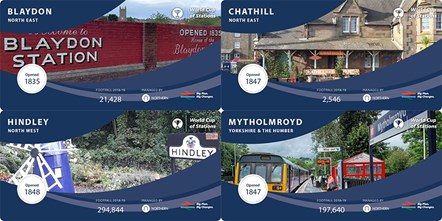 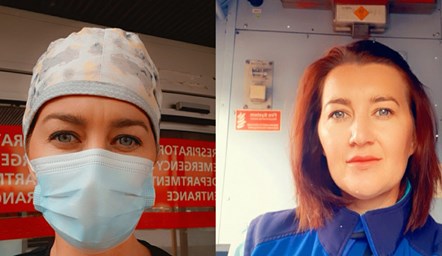 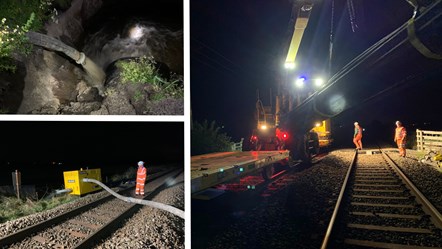 The railway between Wigan Wallgate and Southport is likely to be closed all day tomorrow (Wednesday) following severe flooding.

The rail line between Liverpool and Manchester (via Newton le Willows) has reopened following a landslip earlier this evening.

Northern is warning customers travelling between Liverpool and Manchester that their journey will be disrupted following a landslip at Roby.