Cycling fans preparing for the first day of the UCI Road Race World Championships are being asked to take note of train timetables. 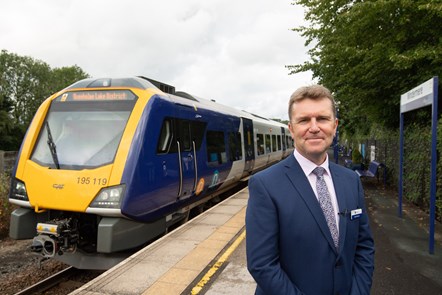 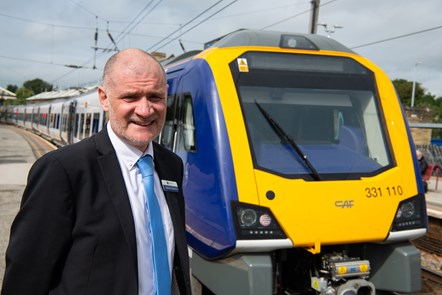 Northern is calling on all cycling fans to plan ahead for the arrival of the UCI World Championships later this month. 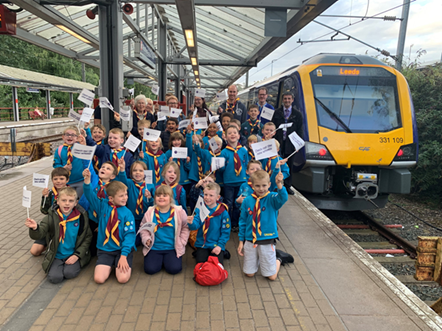 Beavering around on the new trains

Northern was delighted to welcome a Bingley based Beaver pack to travel on one of its brand-new electric trains.

The Beavers who are regular helpers at the station’s garden were rewarded for their hard work and community spirit with a special trip on the new Northern train. 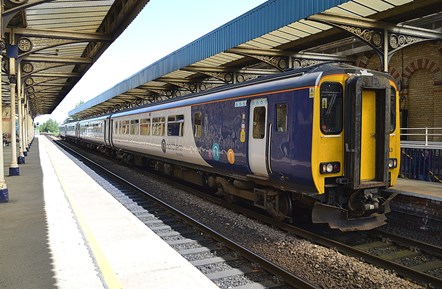 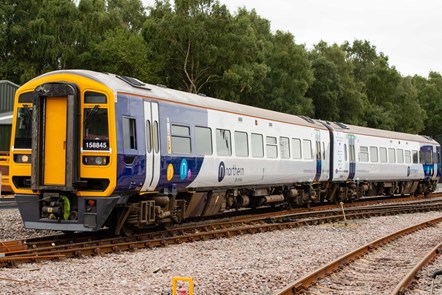 Meet the manager at Newcastle station

Northern is giving its customers the chance to meet its team at Newcastle station. 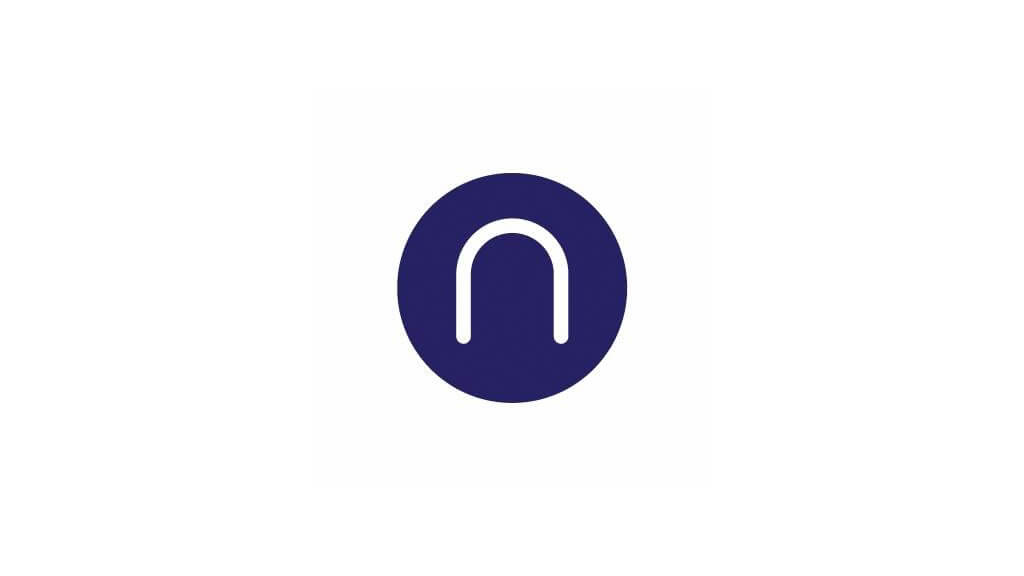 Northern is warning customers to plan carefully when travelling in West Yorkshire for the rest of the day (Tuesday 10 September). 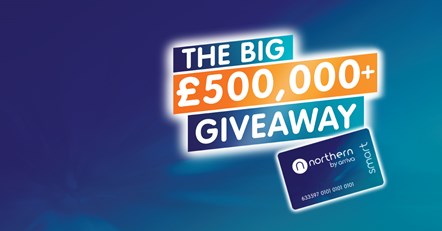 Thousands of customers are set to win back the cost of their Smart season ticket thanks to Northern’s half a million-pound giveaway. 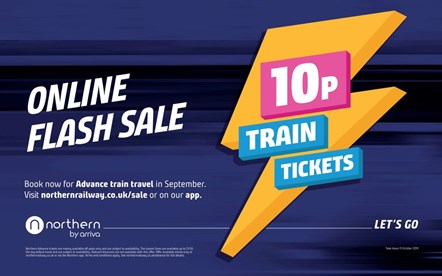 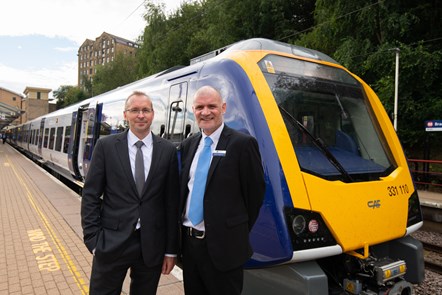 Northern has today launched its brand new trains for customers in Bradford, Skipton and Ilkley.