Cycling fans are being asked to rethink their travel plans as severe weather has altered the route of the final day of the UCI Road World Championships.

The railway between Lancaster and Skipton has reopened this morning (Sunday) following yesterday’s mudslide near to Bentham.

Please be patient, respect staff and other rail travellers.

That’s the message from Northern as cycling fans make their way home from the day’s UCI Road World Championship event at Harrogate. 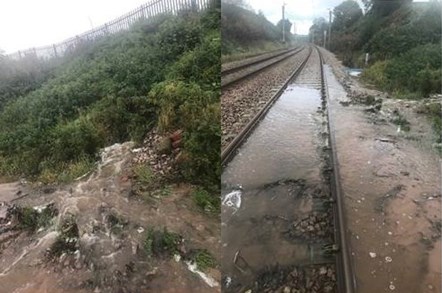 Severe weather conditions are impacting on Northern's ability to operate services in the North West.

Severe disruption to Northern services after mudslide between Lancaster and Skipton

Train services between Lancaster and Skipton are severely disrupted this morning (Saturday 28 September) following a mudslide near to Bentham.

The eyes of the world will be on Yorkshire this weekend as the blue-ribbon events at the UCI Road World Championships take place. 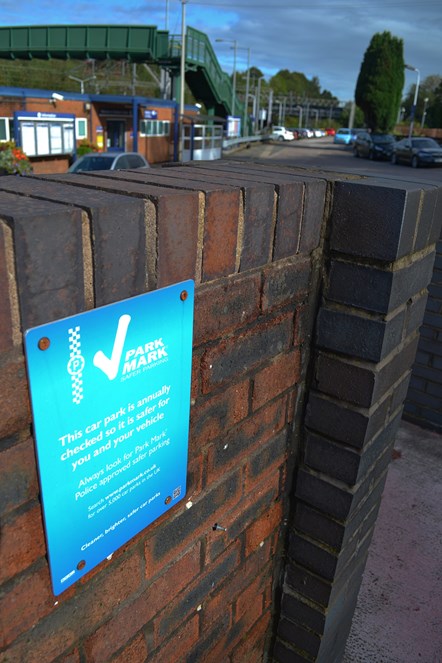 Parking with Northern has never been safer 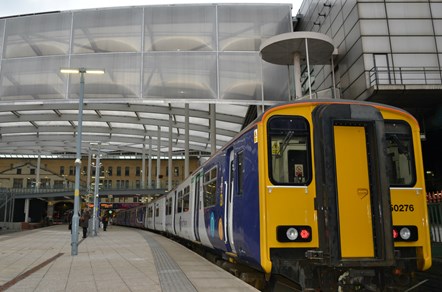 Two thirds of Northern’s trains have now been through initial refurbishments.

Wednesday sees the first men’s elite race of this year’s UCI Road Race World Championships, with the cycling heroes set to take to the streets of North Yorkshire.

Have you planned rail travel for Tuesday's UCI Road Race?

Have you planned your rail travel for tomorrow’s (Tuesday) UCI Road Race Championships?

Harrogate plays host to the UCI Road Race Junior Time Trials on Monday and Northern wants all race-goers to take note of the train timetables.