Northern is reminding customers to check before they travel by train on Tuesday 3 and Thursday 5 October.

NORTHERN ISSUES UPDATE FOR CUSTOMERS AHEAD OF LEEDS LIGHT NIGHT

Train operator Northern has informed people attending Leeds Light Night on Thursday 5 October that they must seek alternative travel options for their journey home as due to strike action, last trains will depart in advance of the event’s 11.00pm closing time.

During RMT strike action on Tuesday 3 and Thursday 5 October, Northern customers will be able to use their rail tickets on Arriva bus services across the north of England, helping to keep people on the move across the region. 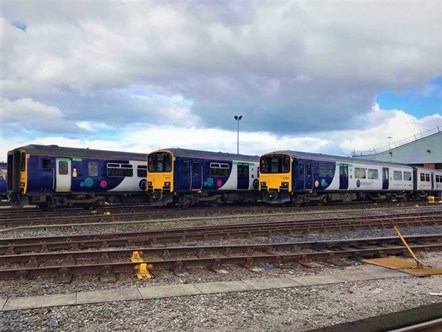 Northern has released the first of its train timetables for the Yorkshire and North East areas during planned RMT strike action taking place on Tuesday 3 and Thursday 5 October. 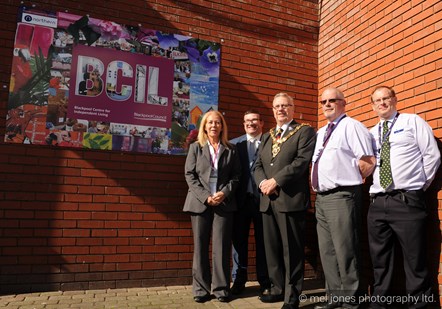 Northern has unveiled a special plaque at Blackpool North station to celebrate its partnership with the Blackpool Centre for Independent Living (BCIL).

All train services from Manchester Piccadilly to Old Trafford are cancelled tomorrow, Sunday 17 September. There will also be no bus replacement services. For anyone planning on travelling with us to the Manchester United v Everton match then please be advised that you will need to make alternative travel arrangements to the football ground. 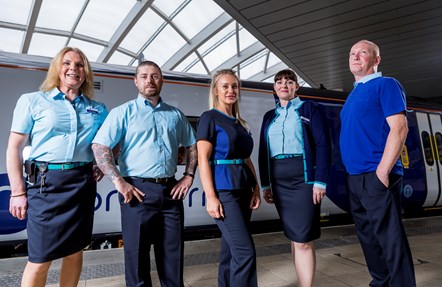 Northern swaps tracks for runway at launch of new uniform

Northern swapped the tracks for the runway last week when staff at the rail operator took to the catwalk to launch their new uniform.

Rail services operated by Northern are currently severely impacted between Salford Cresent and Bolton due a fallen tree. This is causing significant delays on the route and impacting other train services around the region.