FIRST LOOK: Technology made famous by NASA amongst software being installed by Northern to make railways safer & more efficient

Train operator, Northern, has today revealed details of light detection and radar (LIDAR) scanning technology it is installing across its fleet of 345 trains to make journeys by railway safer and more efficient.

Chief among the application of LIDAR technology are horizon-scanning cameras that can detect infrastructure defects, environmental threats and maintenance issues.

The train-mounted cameras use the same light detection and radar (LIDAR) process as used by meteorologists to measure clouds and pollution and which was famously used by NASA to map the surface of the moon.

Thermal imaging systems will also be deployed to monitor passenger load factors and provide accurate information to service partners in the event of an emergency.

You can watch a summary of some of the new technology being deployed in this video here.

Scenarios Northern has used to outline the benefits of the new technology include:

• Trains being able to detect ‘bumps on the line’ as they pass over them and automatically send GPS co-ordinates to maintenance teams responsible for repairs
• External mounted cameras scanning the roof of tunnels for loose bricks so they can be flagged with infrastructure safety teams before they become a danger
• Sensors able to spot energy saving opportunities, such as station lighting being left on during daytime, as trains travel through platforms
• Security incidents and threats to public safety being monitored in real time by British Transport Police officers.

Roll-out of the new technology will begin later this month, with more to follow throughout the course of 2022.

Nick Donovan, managing director of Northern, said: “This is the beginning of what we’re calling ‘Intelligent Trains’. With these modifications, our fleet won’t just travel the network, they will actively monitor and report back on issues that could have an impact on our operation.

“The result will be greater efficiencies in terms of resource allocation, faster responses in terms of maintenance programmes and an overall smarter – and safer - way of working.

“We are sharing details of this new software with other train operators so that passengers the length and breadth of the country can benefit from the approach we have pioneered in the North of England.”

Northern is the second largest train operator in the country with nearly 2,000 services a day to more than 500 stations across the North of England. 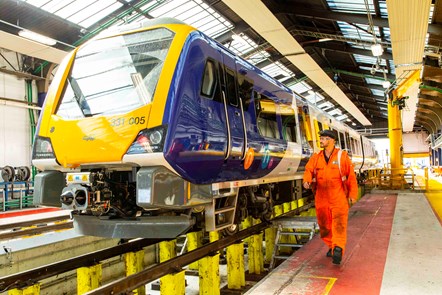 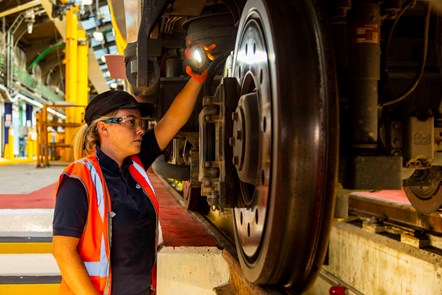 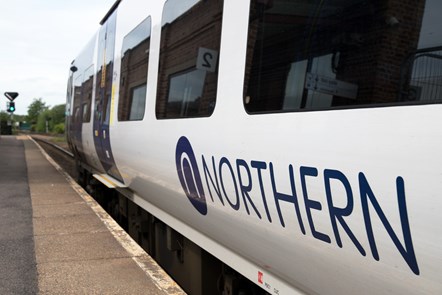