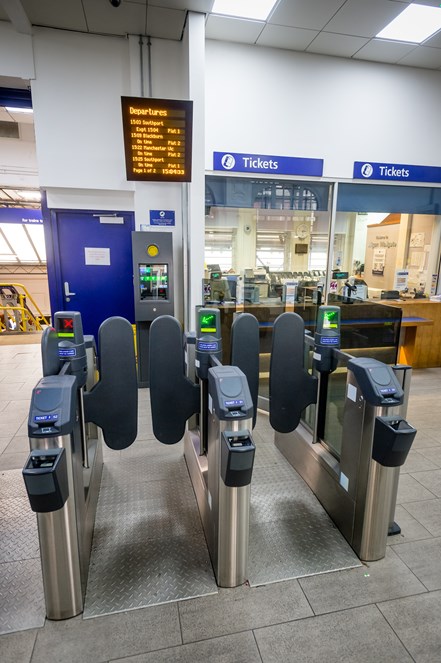 Gatelines are coming to Salford Central

Northern is continuing its investment in Greater Manchester with the introduction of automatic gatelines at Salford Central. 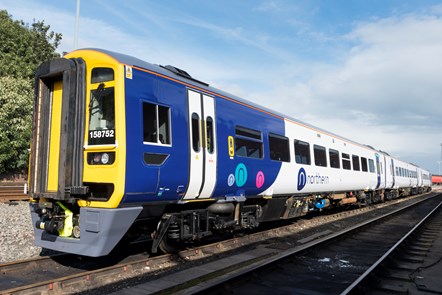 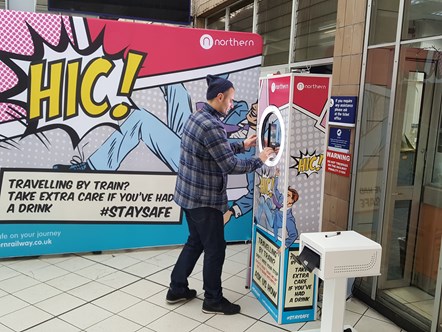 Hic! Travelling by train this Christmas?

NORTHERN WISHES ITS CUSTOMERS A HAPPY AND SAFE CHRISTMAS

Families whose children use the Furness or Lakes line are set to save money whilst they learn in 2017.

Northern, the largest train operator in the UK outside of London, is offering under 16s discounted season tickets when using the lines during term-time. 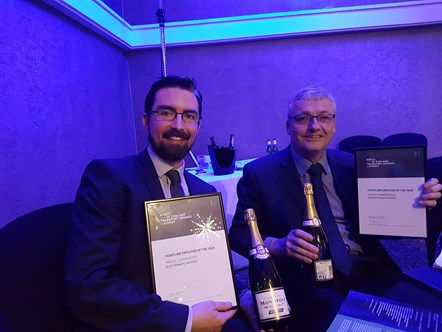 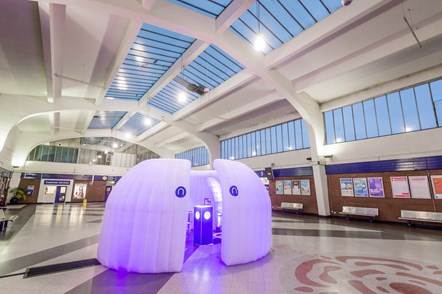 We Are Listening: Northern invites customers to share ideas for customer service

More than three quarters of Northern customers think customer service is an important part of their rail journey.