Northern has introduced the first of its fully refurbished trains to the North East.

The train – a Class 158 – features USB sockets, free Wi-Fi, new seating and lighting, and was unveiled at a launch event on Tuesday 5 March.

Anna Weeks, Regional Director for Northern, said: “We have promised our customers in the North East a step-change in the trains they will see and the launch of our first digital train in the region shows exactly what they can expect.

“The Class 158 will serve our customers on the Tyne Valley line initially, but as more are refurbished they will travel further afield.

“I’m proud to see this train out on our network, we already have a second refurbished train ready for use, and I look forward to introducing more in the near future.”

The train was refurbished at Arriva Train Care in Crewe and involved hundreds of hours of work from specialists in rail, engineering, electrics, lighting and audio-visual.

The launch of the Class 158 has coincided with Northern completing cosmetic refurbishment of more than 50 per cent of its trains.

It joins the following refurbished trains which are already out and about on Northern’s network, giving customers an improved travel experience:

Northern’s existing fleet of 243 trains is in the process of being fully upgraded to not only include this first phase of cosmetic refurbishment, but will also see the additional level of digital improvements already installed on the North East train.

Ben Ackroyd, Northern’s Engineering Director, said: “The refurbishment of our existing trains is a massive programme of work and a huge investment for Northern - to reach a milestone of 50 per cent is great news.

The refurbished trains will be joined in service by the first of Northern’s new trains in spring, and form just part of the wider improvement programme Northern is delivering across its network, including the retirement of the Pacer trains, better stations and the introduction of more than 2,000 extra services a week.

The following companies were involved in the development of Northern’s fully refurbished Class 158: 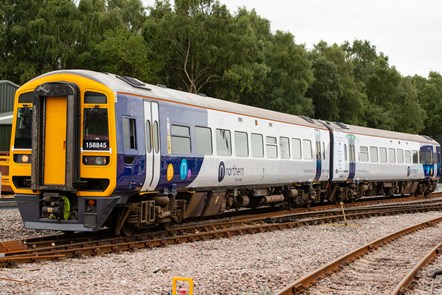 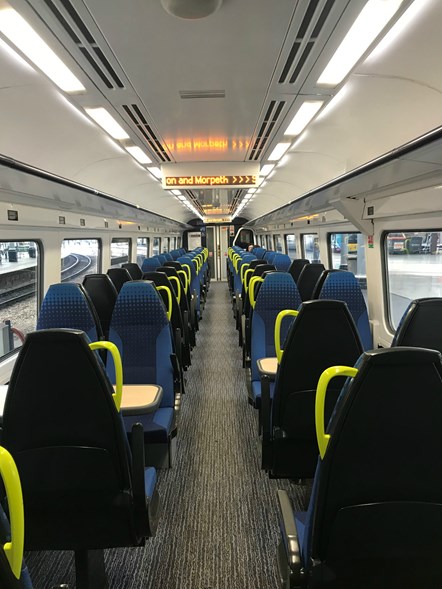 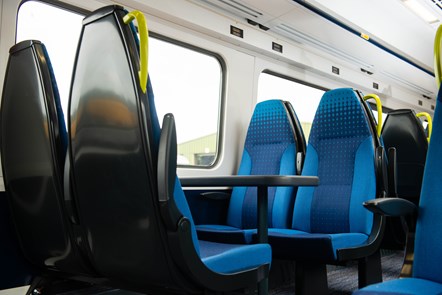 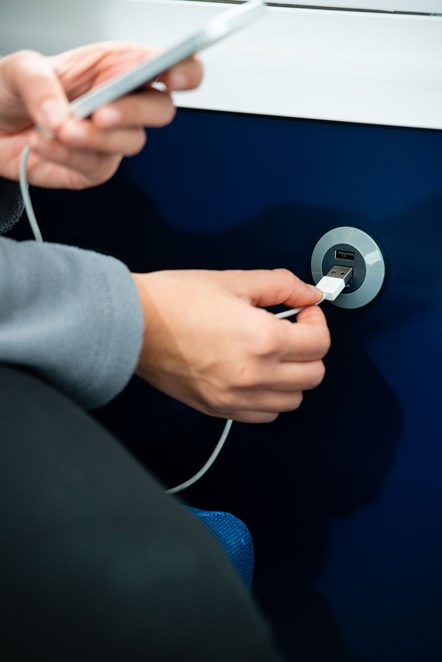