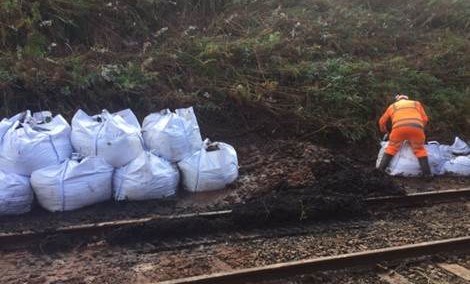 Northern's network continues to recover from heavy rain throughout the day which caused flooding and disruption on a number of routes.

Some delays and short notice cancellations are possible on a small number of routes as timetables stabilise.

Although flood waters are subsiding Northern customers are still advised to allow extra time for travel and to check ahead.

Status at 8.15pm on Tuesday 1 October (updates in bold)

Northern's Customer Promise provides for compensation to customers who are delayed by 15 minutes or longer on their journey.

Customers can claim Delay Repay if one of our trains is late or cancelled and, as a result, they get to their destination station more than 15 minutes later than scheduled.

Any customer who wants to make a claim under our delay repay initiative should retain any travel tickets and complete the delay repay form which is available here. 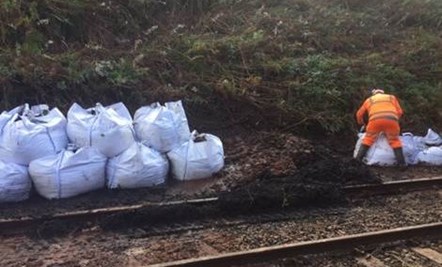 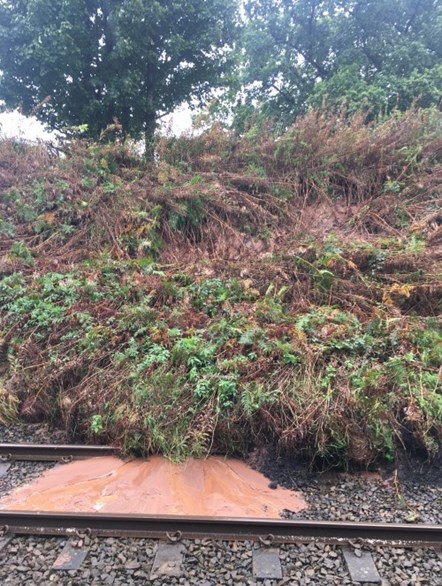 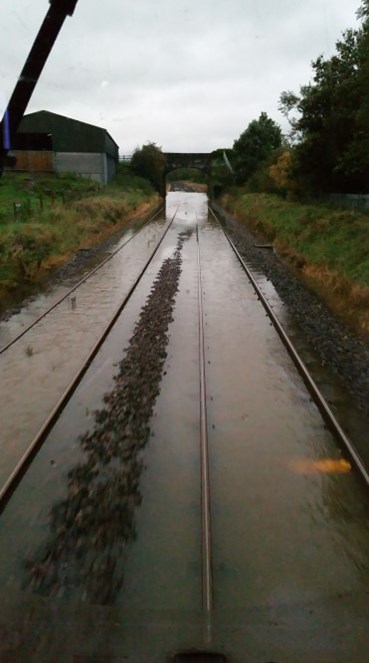 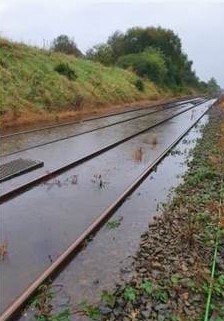 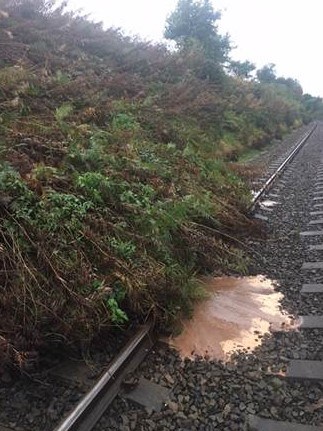