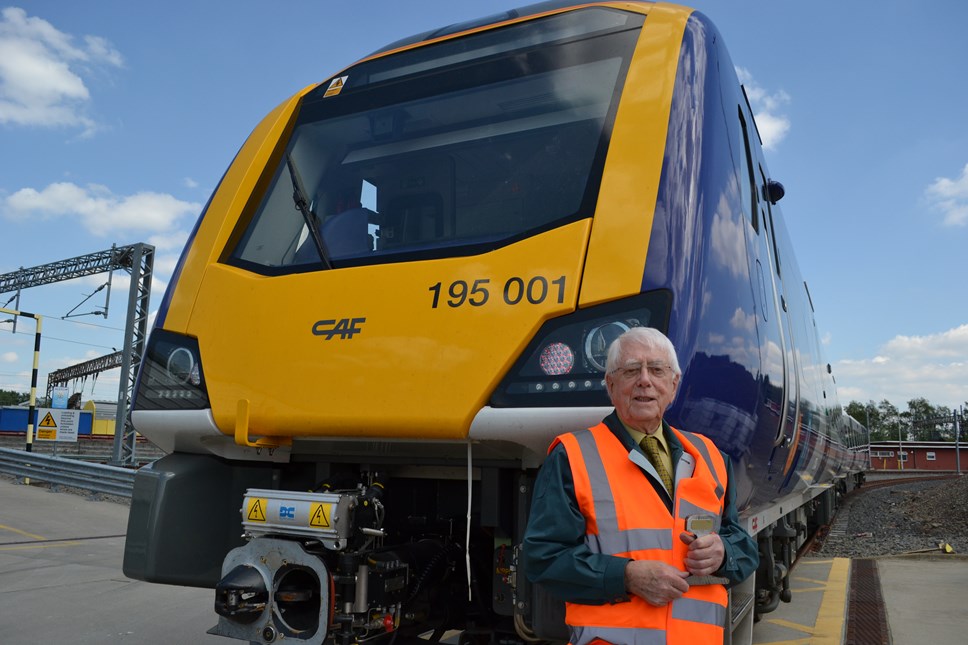 Steam power to the high-performance Class 195...... the railway has undergone huge transformation since Russell Parsons began his career in 1949.

Russell, 86, was guest of honour in Liverpool to mark 70 years to the day since he since his first job on the railway - in the booking office at St Helens Shaw Street railway station.

On May 16, Network Rail gave Russell an exclusive behind-the-scenes tour of Liverpool Lime Street station, which has changed dramatically, even in the past year; Lime Street completed a huge upgrade in October to increase capacity for passenger services.

Northern then hosted Russell at Edge Hill depot to see one of Northern’s brand-new trains. He also enjoyed a short journey on the Class 195 train, which will enter service in the summer to provide passengers with better journeys.

Back in St Helens, Russell capped off the celebrations by speaking to Northern's booking office staff about how the job has transformed in the past 70 years. Northern also presented Russell with a special memento of his day - a cross piece of track with a plaque marking his time on the railway.

Four decades on the railway

Other than a short spell with the Royal Army Pay Corps between 1950 and 1952, Russell spent 39 years working in the rail industry all over the country.

Recounting his memories of Lime Street, Russell said he began working as a relief clerk in the station’s operating department in May 1954.

Better known back then as the ‘Time Office’, it now forms part of the North Western Wetherspoons pub.

It was at Lime Street where he took his rules and regulations exam to later become station master at several stations across the North West of England. 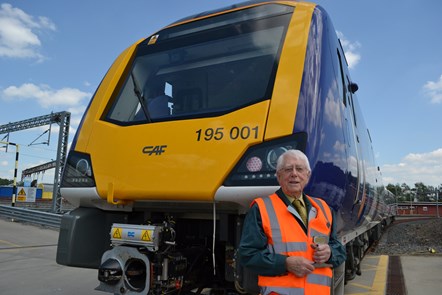 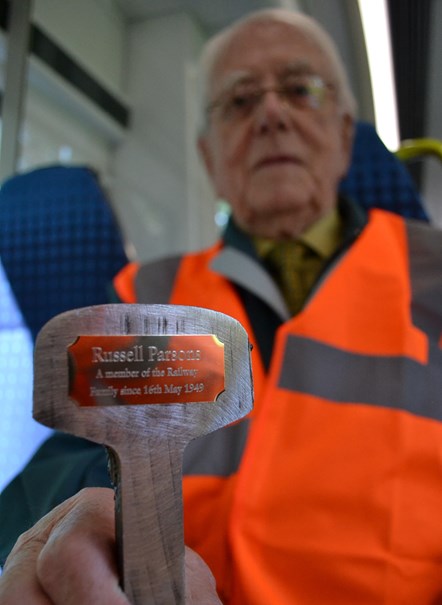 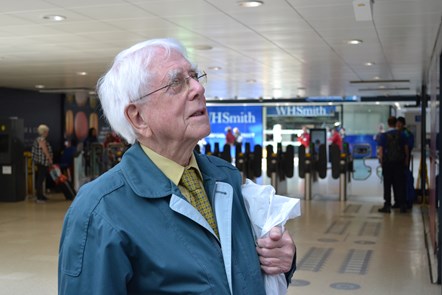 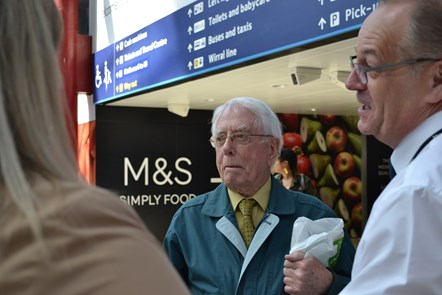 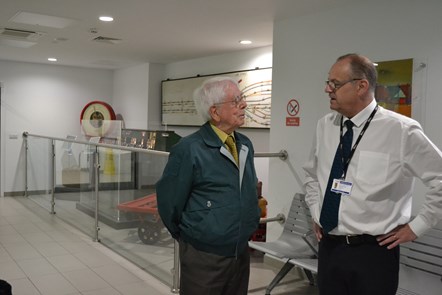