Customers travelling from two Northern stations will benefit from more than £350,000 of improvement works.

Cheadle Hulme and New Mills Newtown stations have been given a facelift, improving the outside of each station building and providing a better welcome for customers. The waiting rooms and ticket offices at both stations have also been refurbished.

Passengers can also take advantage of the seating, new stairway handrails and customer information boards while waiting for a train.

Chris Jackson, Regional Director at Northern said: “I would like to thank our customers for their patience while improvement works were carried out.

“Cheadle Hulme and New Mills Newtown are valued local stations and these works will help us provide a better travelling experience for all our customers.”

Funded by Network Rail, the improvement works a total of four weeks to complete with an investment of £254,000 at Cheadle Hulme stations and £128,000 at New Mills Newtown.

Chris Pye, Infrastructure Director for the North West at Network Rail said, “Northern stations play a vital role in the North West economy by linking communities to places of work and leisure.

“I’m delighted that the £382,000 refurbishment of Cheadle Hulme and New Mills Newtown will make these two important stations even more welcoming for passengers as they return to travel by train.” 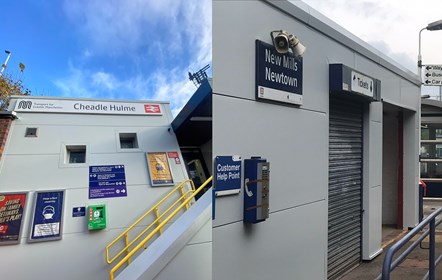 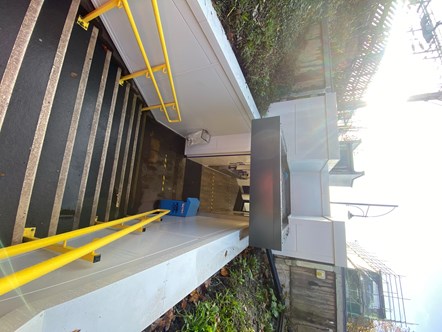 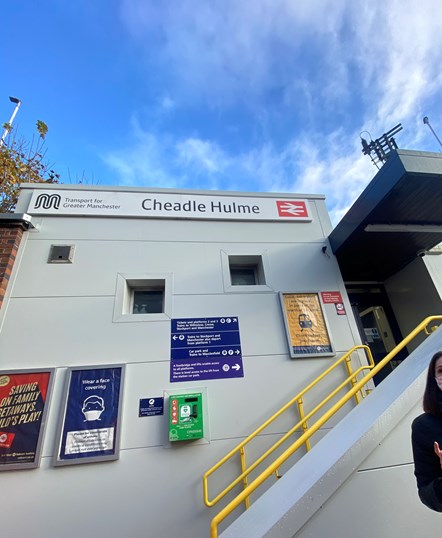 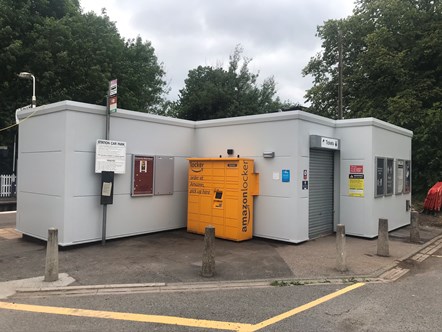 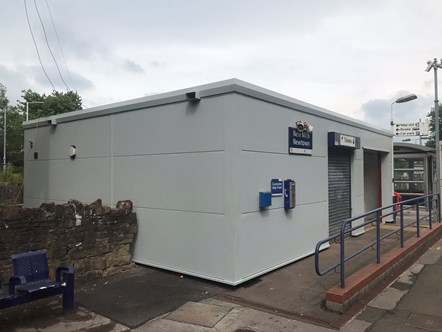