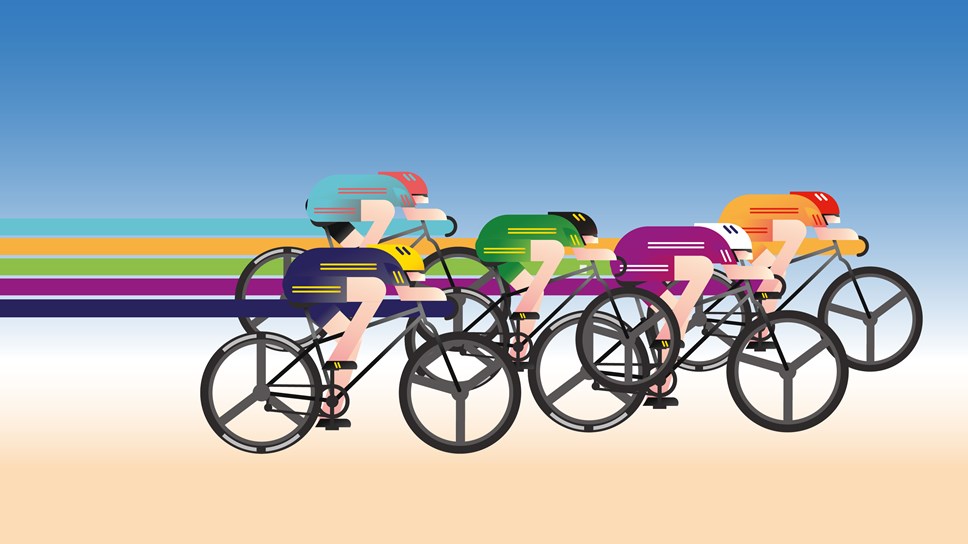 Northern thanks those who made Harrogate UCI Championships a success

Northern is thanking its customers after a fabulous week of cycling at the UCI Road World Championships.

The event, which finished with the rain-affected men’s elite road race yesterday (Sunday), saw thousands of people travel to Harrogate to watch the cycling.

And more than 37,000 extra journeys were made to Harrogate alone using Northern services over the nine days of racing.

Steve Hopkinson, Regional Director at Northern, said: “The past week has been fantastic and its been great to welcome so many people to Harrogate and the surrounding area – even the heavy rain failed to dampen the spirits of race-goers.

“Northern had put plans in place to cope with the extra customers and these worked well, helping people get where they needed to be. Our customers also showed a lot of patience and understanding as we brought in a queuing system at Harrogate to help move people through the station, and I’d like to thank them all for making the week so memorable.”

As well as extra customers, Northern’s stations and services also benefitted from additional staff who gave up their time to help rail travellers.

Steve added: “We also had more than 100 volunteers who helped spectators get to and from the events across Yorkshire and they really joined in with the celebratory atmosphere.

“I’m proud that Northern played such a part in helping people enjoy the cycling and want to say thank you again to everyone involved for showcasing the best that Yorkshire has to offer.”