Remembrance events were held across the network earlier today – and on Sunday – with customers and colleagues from the rail industry joining Northern staff in remembering those who gave their lives.

At the end of last week Northern also held the annual Poppy Appeal at Manchester Victoria Station - 100 years on from the first Remembrance Day in 1919.

The day, a more celebratory event, saw Northern staff – and a few celebrities – take to the station to raise money for the Poppy Appeal.

The Band of the Prince of Wales were on hand and, as an added surprise, the Northern team were joined by Kelvin Fletcher, Oti Mabuse, Karim Zeroual and Amy Dowden from this year's series of Strictly Come Dancing. The stars took a break from rehearsing and helped get donations from the public and took a lucky few for a spin around the station.

More than £4,000 was raised for the Poppy Appeal and for those who couldn’t make it to Manchester Victoria, donations can be made via the British Legion’s website.

Elsewhere on the network Northern staff and community groups have paid their own tributes to the armed forces: 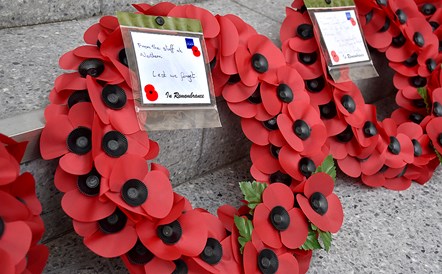 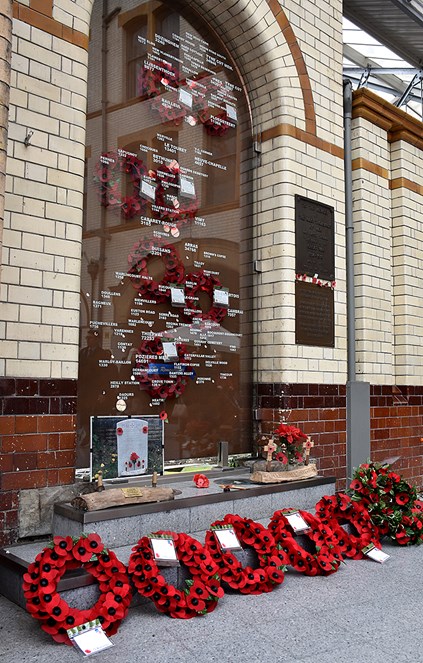 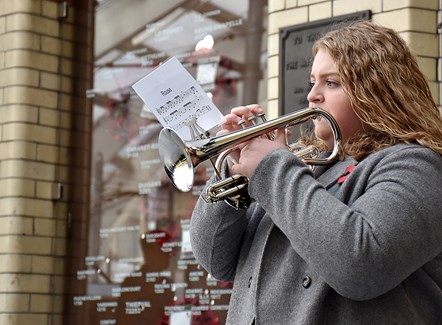 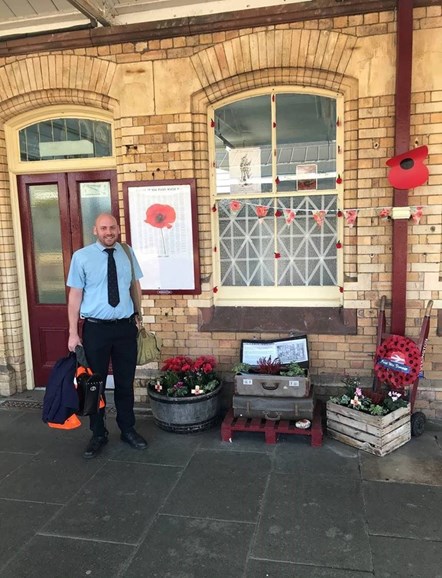 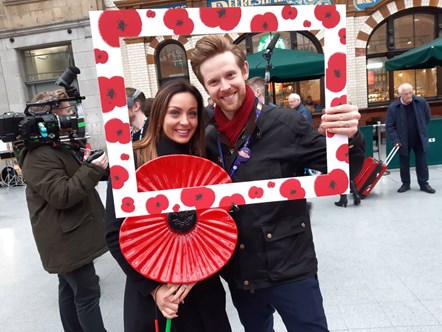 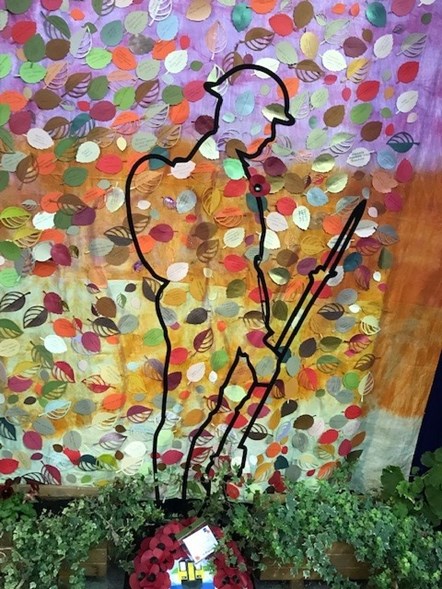