To coincide with Mental Health Awareness Week, Northern has launched its new suicide prevention campaign, and was today asking customers at Manchester Victoria ‘All Right?’.

The activity forms part of Northern’s wider “All Right?” campaign, launched earlier this week, based on a video of a poem by West Yorkshire poet Simon Armitage. The video, developed together with Juice Learning, which is now available on YouTube focuses on the message that just asking a simple question such as “All Right?”, can save a life.

The event at Manchester marks the start of Northern’s wider campaign to work with communities around our network, and provide them with the tools and support they need to help make a difference when people are potentially vulnerable at their local station.” 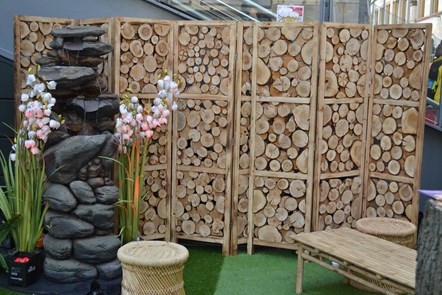 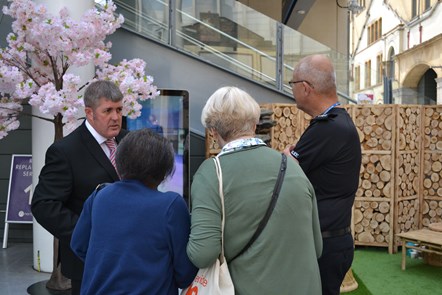 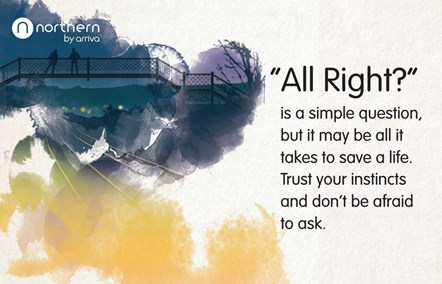