Northern's customers are being advised to plan journeys carefully following a large fire near to the railway in Bradford.

The fire, which was first reported in the early hours of this morning (Monday) is causing significant disruption to journeys between West Yorkshire and Greater Manchester.

Until further notice, services between Leeds and Manchester Victoria are likely to be cancelled or diverted and, at present, services are unable to call at Bradford Interchange.

Rail replacement buses will operate between Leeds, Halifax and Bradford Interchange and further services along the Calder Valley may also be subject to disruption and amendments.

Northern’s customers are advised to check carefully before travel and to allow additional time for journeys.

Up-to-date information can be found via the National Rail Enquiries website.

Details of the impact to Northern’s services: 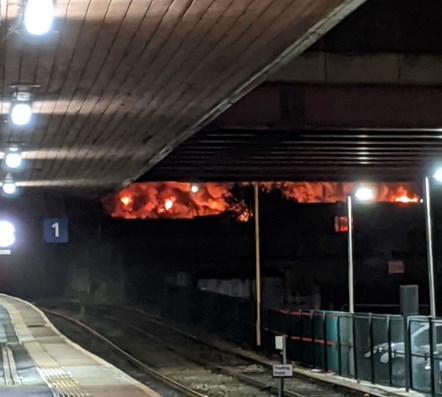 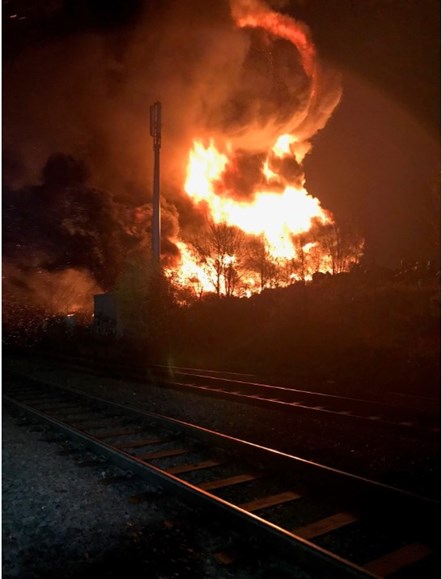