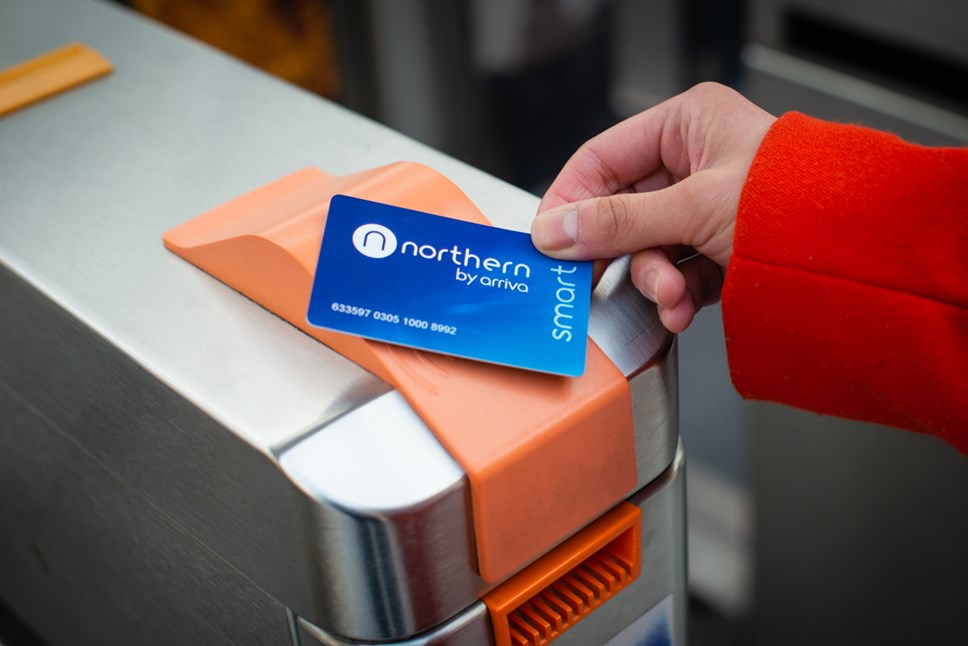 More than £600,000 has been won by rail customers as part of Arriva Rail North’s (Northern) Smart Giveaway.

The competition, launched in September last year, introduced monthly prize draws for Smart card season ticket holders, with customers able to win up to £200 in each draw.

Since the launch, five monthly draws have taken place, with more than 3,200 customers winning back the cost of their Smart season tickets.

Mark Powles, Commercial and Customer Director at Northern, said: “Our Smart Giveaway was designed to give something back to customers who have embraced new technology and are using Smart season tickets to travel on Northern services.

“And, with £625,000 in prizes drawn – and more than 22,000 entries - there can be little doubt that Northern’s customers have not only warmed to Smart travel, but have also been rewarded with easier and quicker ways to renew their season ticket and been given money back in their pocket. ”

One of those winners, who travels regularly from Baildon to Bradford, said: “Thank you Northern.  I was absolutely delighted to receive a £200 refund in the Smart giveaway prize draw.

“As a person who has always driven to work over the years, I trialled catching the train after winning a ‘Don’t Drive December’ monthly pass.  Since then I have been converted and have travelled by train to work ever since.

“What a bonus it was to win the prize draw - thank you!”

Northern Smart cards are a quicker and easier way to renew your season ticket and get through the ticket gates at stations. So much so that Northern has already issued more than 300,000 season tickets on Smart cards, equating to nine million customer journeys. Available as a weekly, monthly or yearly electronic pass, the Smart season ticket offers a hassle-free 60-second renewal process, avoiding the usual last-minute rush to renew.

Customers can renew at any time on a device of their choice - smartphone, computer, ticket machine or at a ticket office. 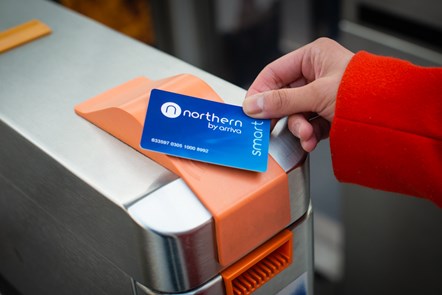