In just three years – between 2017 and 2020, the number of women working for Northern has increased by 33 per cent and more than 1,200 are now employed in a variety of roles across the business.

Growing up around mechanics – her father and grandfather both fixed cars – Jennifer was exposed to engineering at an early age and knew it was something she wanted to do too.

She said: “I started on the railway as a contract cleaner before becoming an apprentice at Merseyrail. I then re-joined Northern in 2020 as an outstation engineer, maintaining trains."

“I chose to be a part of the engineering team as there are very few female engineers and I just had to prove to myself and others that us women can do this job, just as well as men.”

“I’d recommend anyone thinking of joining the engineering or the rail industry to just go for it. You never know what you can achieve unless you set your mind to something. Forget all the taboo's and go for it.”

From a young age, Lucy has had a love of all things railway and knew Northern was the place for her.

She said: “It is a particularly exciting time to be involved in rail with great opportunities for career progression — I can make a difference within the company and industry.

“I want to show everyone can be an engineer and still be themselves.  You have an identity — wearing overalls and being an engineer doesn’t stop you from painting your nails and looking glamorous.

“I’m not seen as a female identifying engineer, I’m seen as an engineer; engineering has no gender.”

Having a family connection to the railway inspired Claire to join Northern.

She said: “My dad and grandad both worked in the industry - my grandad even helped building famous trains in Doncaster - The Flying Scotsman and Mallard.”

She particularly enjoys how diverse her job is.

She added: “In my role, I have the additional bonus of visiting our outstations and depots to see staff and to help solve problems that occur.

“For people considering a career in the railway, I would say that no two days are the same. There are always new challenges to overcome.”

Jo Simmons - Head of Train Presentation based in York

After joining Northern as HR Business Partner in 2010, before stepping up to her current operation role, Jo has now worked in the rail operator’s engineering department for more than a decade.

She now looks after the Train Presentation teams – the hundreds of people who make sure our trains offer a clean and welcoming environment for our customers.

Jo said: “If grease and spanners and fixing trains is what you want, brilliant, we have that, but we are so much more too.”

“The railway really is diverse and offers all sorts of opportunities and this is reflected within the engineering function.

“Of course, we have engineers working on the trains to ensure they are safe and reliable, but we have an array of other roles too, from contract management and data analysis, to driving trains on the depot sites to being a technical expert.

“Every role is a different skill and that’s what makes it exciting, there really is something for everyone.” 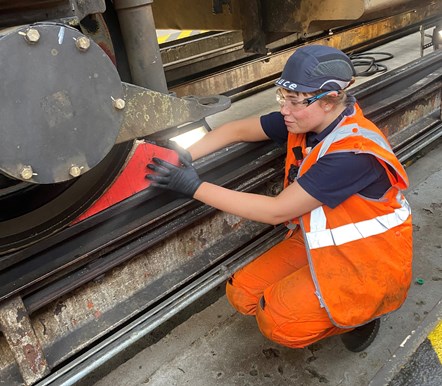 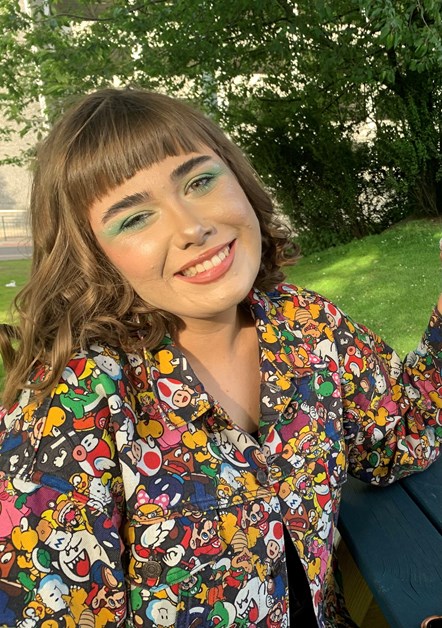 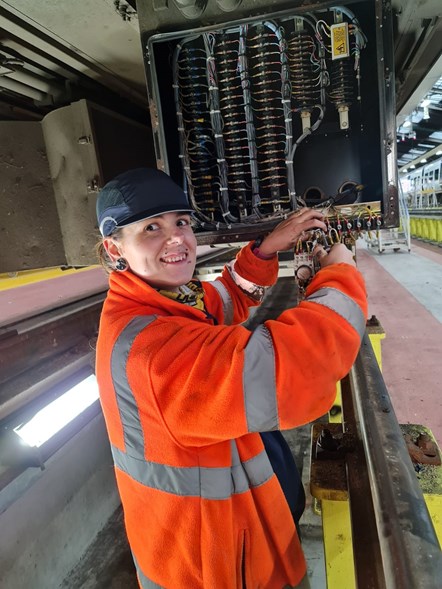