With just three days to go until Northern’s timetables change, the rail operator is calling on all customers to be prepared.

Sunday 15 December will see the introduction of new timetables across the Northern network and, whilst many services will remain unaltered, customers should be aware that many train times will be changed.

Chris Jackson, Regional Director at Northern, said: “Our December timetable change will give us the opportunity to look where we can make improvements to the timings of our services – and use this to bring more reliability and stability for our customers.

“We will not be making wholesale changes, but will amend many timetables, so our customers need to plan carefully for travel after 15 December.”

Alongside the new timetables, Northern continues to introduce brand-new trains with more than 50 expected to be serving customers by the end of the year.

Chris added: “We already have more than 30 new trains out on the network and a further 20 will be introduced by the end of the year, giving even more customers a step-change in their journey experience.

“Our new trains – which represent a £500m investment in rail in the north of England – are more spacious than our current vehicles and all feature Wi-Fi, air conditioning and at-seat charging. They are also fully accessible and feature live customer information screens.

“The new trains have already completed more than two million customer journeys and, with a further 50 still to be introduced, Northern customers can look forward to more improvements in the weeks and months to come.” 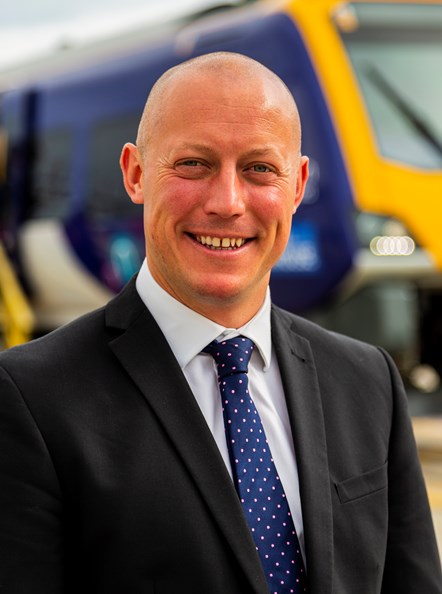