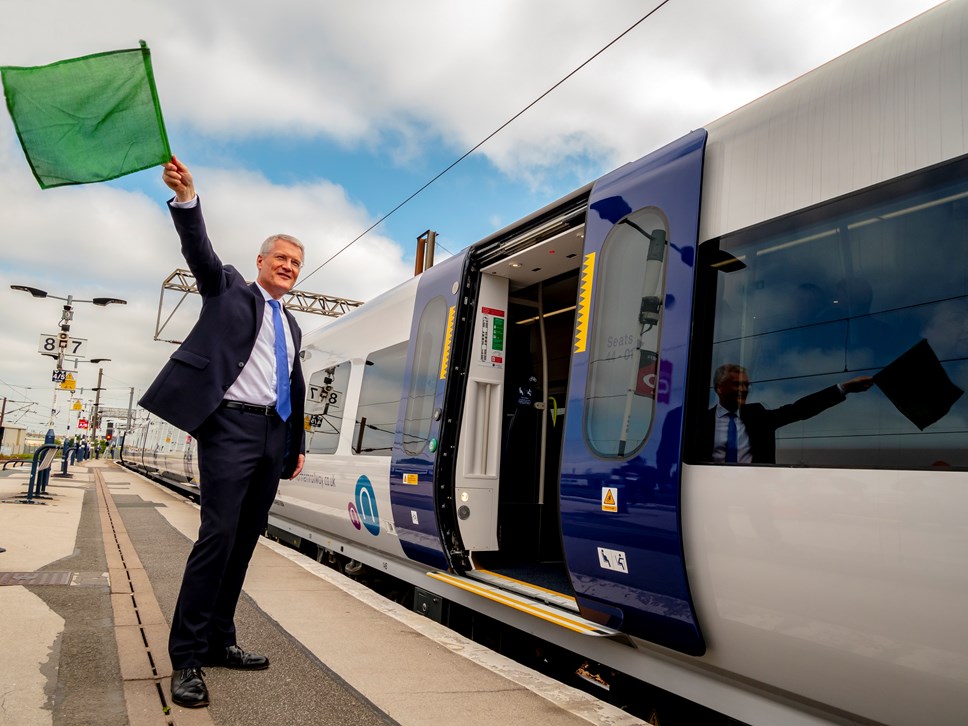 New trains for the North to carry customers from 1 July

The rest of the 101-strong fleet of new trains will be rolled out in the coming months in the biggest upgrade for local rail services in a generation.

Northern put on a special preview service for invited guests and media representatives to travel from Doncaster to Leeds on a new electric train. A similar preview service using a new disel train went from Preston to Manchester Victoria earlier this week.

The new electric train was officially named ‘Proud to be Northern’ in recognition of the step change in quality that it represents for customers and for Northern’s 6,100 employees.

Rail minister, Andrew Jones, attended the event and carried out the unveiling with Arriva UK Trains Managing Director Chris Burchell. The Rail Minister said: “We have already seen the introduction of refurbished trains as part of Northern’s investment. The unveiling today of brand new trains shows that transformation continues on the north’s rail network.

“This is a true milestone, providing passengers with more spacious, reliable and comfortable journeys.

“I am delighted that we will see the first services running in July. Together with new fleets on Northern, TransPennine Express and the Azumas on the East Coast, we are one step closer to saying goodbye to outdated trains and the start of a more modern rail network fit for people across the north.”

Richard Allan, Deputy Managing Director, Northern, said: “These new trains are the biggest investment in local rail services in the North for a generation and the whole Northern team is very proud and honoured to be able to introduce them to our customers on three of our routes from 1 July.

“These new trains represent a huge improvement in design, quality and overall experience for our customers.”

Northern has ordered 101 new trains, a £500m investment, and following the introduction of the first nine new trains on 1 July, the rest will be introduced at monthly intervals through 2019 and into 2020, with more routes benefiting from the new trains over time.

Each of the new trains features free Wi-Fi, air-conditioning, at-seat power and customer information/media screens with real-time information. They are also more spacious for customers and are fully accessible with spaces for wheel chairs and cycles.

David Sidebottom, Director for Transport Focus, said: “Passengers tell us their priorities are for a better value for money, punctual and reliable rail service where they can get a seat. Northern passengers will welcome the first of these new high-quality trains as part of the much needed transformation of rail services across the north and an important step in rebuilding trust in the railway.”

The new trains have been funded by Eversholt Rail Group and built in Spain and in Wales by train manufacturer CAF.

Steve Timothy, Client Relations Director, Eversholt Rail, said: “It’s fantastic to see these new trains now entering service.  It’s the culmination of a lot of hard work over three years between Arriva Rail North, Eversholt Rail, CAF and other regional and national stakeholders to make it happen for the Northern customer.  We hope passengers will get acquainted quickly and enjoy the new ambience.

CAF UK Director, Richard Garner said “We are extremely pleased to see our trains going into service and play a huge part in transforming this region's railway. These trains will provide a significant change in service quality and performance for Northern's customers”.

Northern’s new trains are part of the largest modernisation programme in a generation that is transforming travel in the north of England. It is currently fully refurbishing its existing fleet of 243 trains, improving its stations and has introduced over 2,000 extra services every week since 2016. 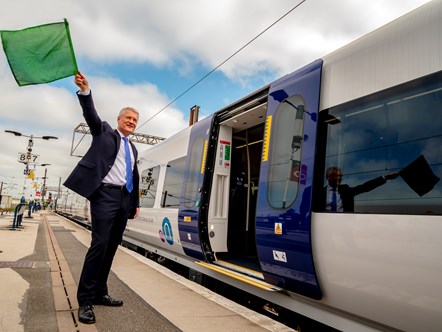 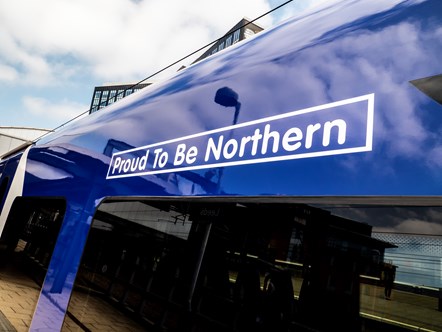 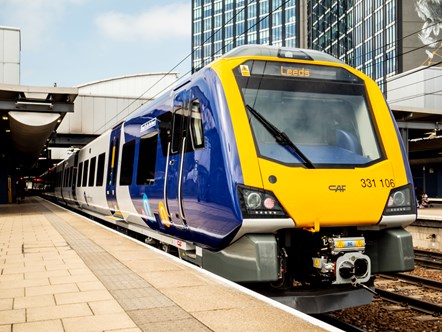 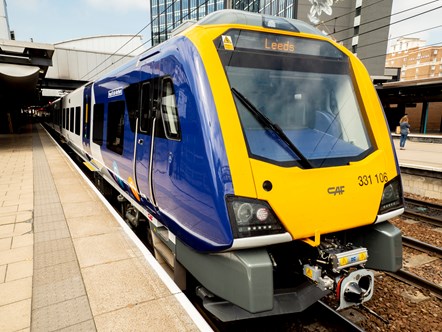 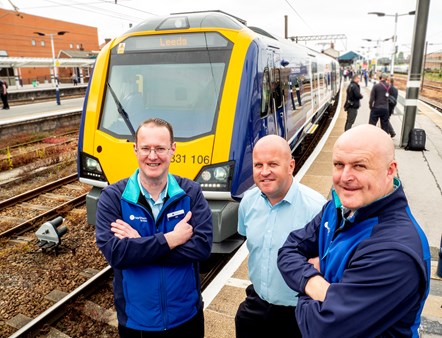 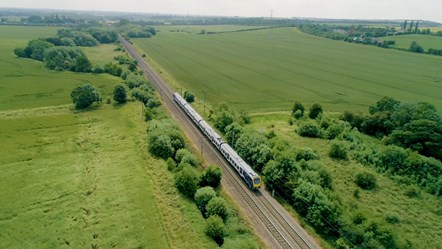