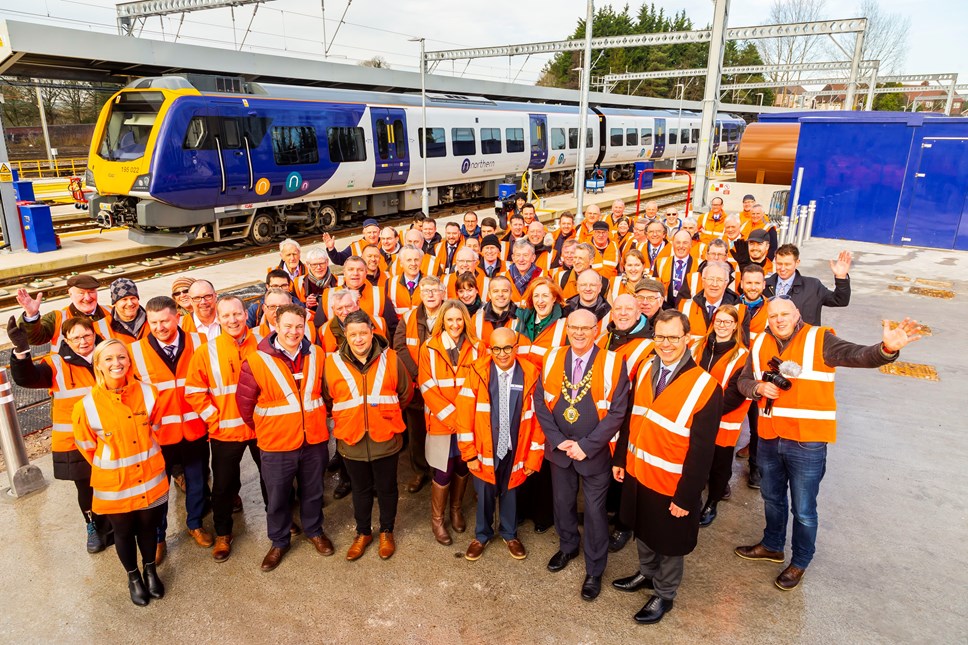 The depot will provide a new base from which many of Northern’s new trains will be cleaned and looked after – giving the operator more flexibility to maintain its fleet, streamlining processes and, ultimately, improving performance and punctuality for customers

The facility, which was officially opened earlier today (Friday) by local politicians and rail industry representatives, was built by Network Rail as part of the Great North Rail Project. It is located next to an existing freight train yard at Springs Branch in Ince-in-Makerfield and has created 18 new jobs in the area.

Ideally located on the West Coast main line, the depot delivers valuable flexibility for the railway. It provides extra space for Northern to stable and maintain 24 electric and eight diesel trains overnight in preparation for services across the north the following day.

Cllr David Molyneux, Leader of Wigan Council said: “This is a fantastic new facility for Wigan Borough and we hope the enhanced travel experience encourages passengers to visit Wigan.

“Supporting people into work and helping people to develop their skills is a key priority for the council so it’s great to hear that 18 new jobs have been created to facilitate this. I’m thankful to have been invited along to the official opening of the depot, not only as cabinet member for economy and regeneration, but as a proud councillor of Ince ward.”

Chris Burchell, Managing Director of Arriva UK Trains, said: “I’m proud of the teams that have been involved in building this new £46m facility, which is part and parcel of a wider transformation of rail in the north.#

"We’ve already rolled out 62 of the 101 promised new trains and set strong foundations for future improvement on the network, including the complete removal of pacers by May.”

Lauren Rodgers, project manager at Network Rail, said “The rail industry has come together to build this £46m new train depot at Springs Branch, and we’re really happy to have created 18 jobs.

“But, this much-needed infrastructure will really benefit passengers, as it not only helps keep trains clean and tidy, it also creates more operational space for Northern to move units more reliably and punctually across the north west.”

Rail Minister Chris Heaton-Harris said: “Northern passengers have been victim to unreliable and overcrowded services for too long, and this £46m is just one part of our efforts to improve journeys and level up infrastructure.

“The new depot at Wigan is one of many real and tangible improvements to the network, supporting new, greener, more accessible trains right across the north.”

Yvonne Forvargue, MP for Makerfield, said: “Today’s official opening marks the result of several years construction and a collaboration between so many arms of the rail industry to deliver this fantastic project.

“This is a real economic boost for Wigan and the rail network in the North will benefit as a result. Its success will ensure a much better passenger experience as new trains are rolled out over the coming months.”

The £46m investment by the Department for Transport involved 3,400m of new track, 42 new pylons and 2,600m of new overhead line equipment. Five new service platforms have been built and 1,750m of walkways for staff to operate the facility safely.

As well as general train maintenance and stabling, the depot delivers train washing and refuelling facilities to help provide the best possible service for Northern’s customers. 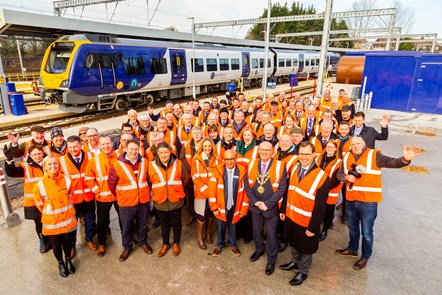 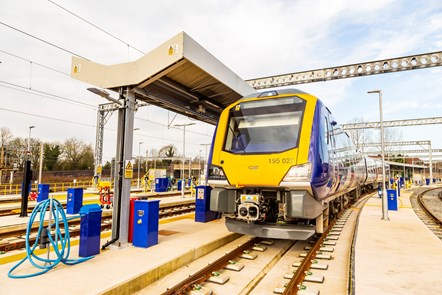 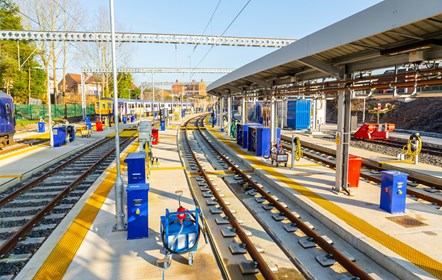