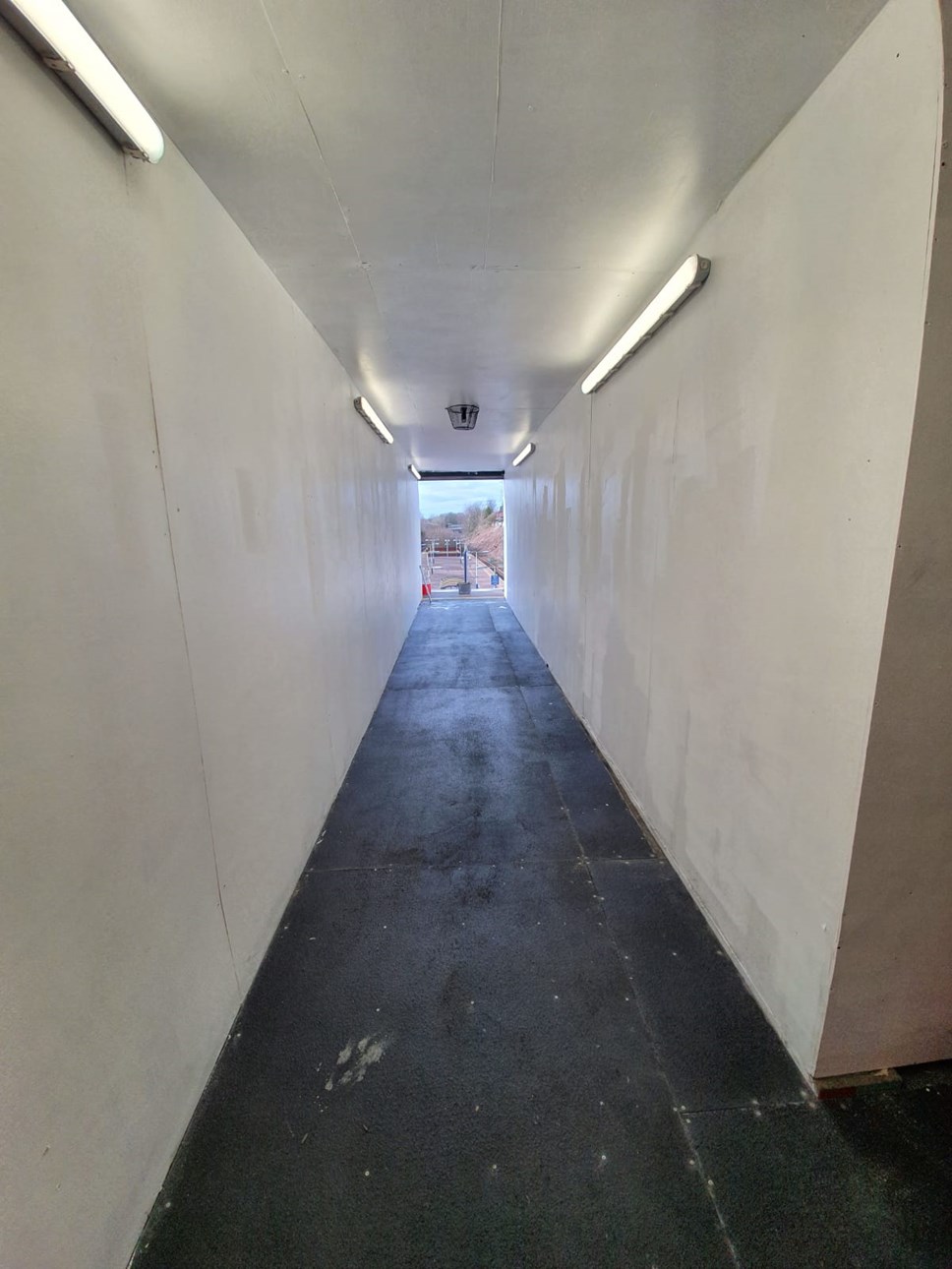 Moorside station back in business

Moorside station is set to partially re-open, just four weeks after a massive fire caused the Northern station to close.

Northern and Network Rail have worked round-the-clock to create a ‘tunnel’ which will allow passenger to use the station from Monday morning (16 March).

The repair work has seen the construction of a scaffolding based corridor – lined with painted boards – with anti-slip flooring.

Chris Jackson, Regional Director at Northern, said: “The arson attack last month, which is still being investigated by British Transport Police, was devastating and has caused significant upheaval for our customers who rely on Moorside station.

“I cannot thank Network Rail and the contractors enough for the hard work they have put in to give passengers access to the station.”

Chris added: “The temporary structure will stay in place while work goes on behind the scenes to repair the extensive damage caused by the fire.

“We will have the station back to full working order, with a staffed ticket office, as soon as possible.” 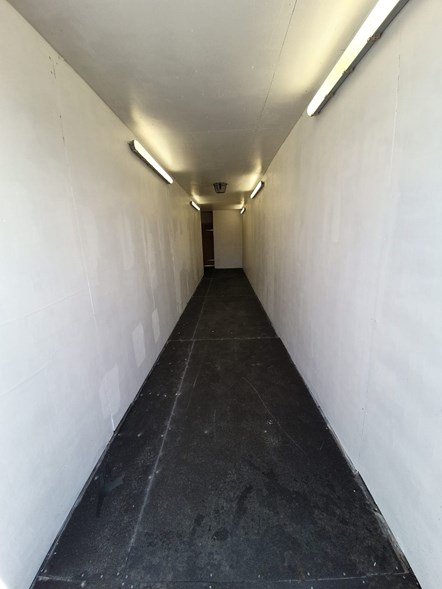 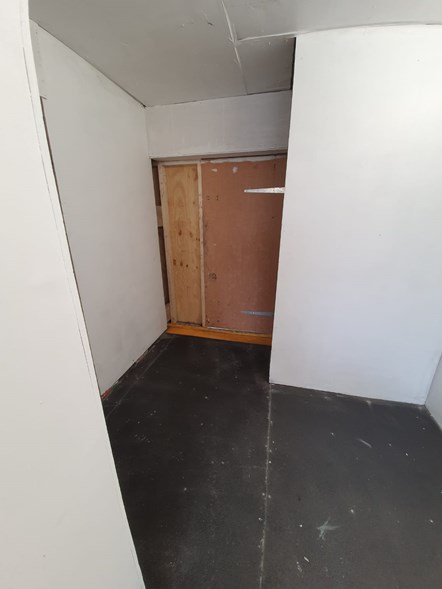