Heavy rain, falling on already sodden ground resulted in fast-moving floods earlier in the day, particularly in the Wigan area.

The landslip - near Burscough Bridge - means it is impossible to operate trains between Wigan Wallgate and Southport and disruption on the route is expected for the rest of the day (Tuesday).

Elsewhere, the earlier flooding continues to have a knock-on effect to services in and around Wigan:

Wigan to Kirkby - flooding at Up Holland has subsided and trains are now running, though delays and cancellations are possible.

Wigan to Southport - a landslip has caused the complete closure of the line, this will continue to affect services between Southport and Alderley Edge, and Southport and Stalybridge.

Chorley to Adlington - previous flooding at Yarrow viaduct has subsided and services are now operating, though delays and cancellations are possible.

Flood water started to rise in the area this morning and as levels rose above the tracks, it became impossible to run services on the affected routes.

Chris Jackson, Regional Director at Northern, said: “Unfortunately, because of the rising flood water, we were unable to run our usual services on several routes which had - and continues to have - a significant impact on our customers.

"This latest weather-related incident will affect our customers who have faced difficulties for much of the day and I'm sorry for any further disruption they experience this evening.

“We are working closely with colleagues from Network Rail to restore rail services as soon as possible.

“As that work continues, I am again calling on our customers to please be patient. Where we can't run trains we will operate buses to keep people on the move, but these will add extra time to usual journeys.”

Delay Repay compensation is available for any customers whose journeys are delayed by 15 minutes or longer this afternoon. 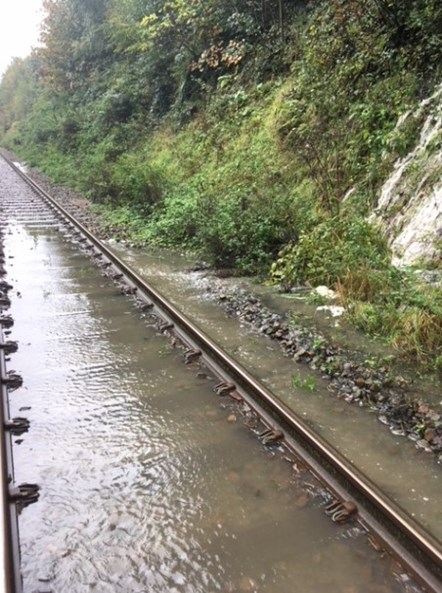 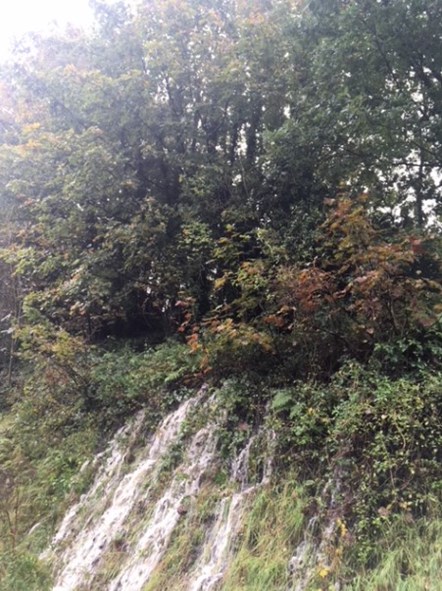 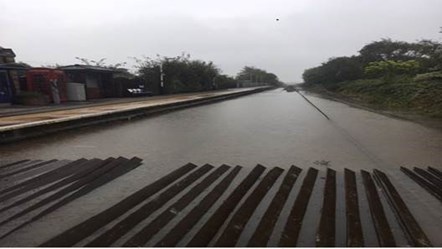