Ticketless travel across the North is being met with the message ‘play fare’ by the rail industry.

The operation, held at Preston station, highlighted the ongoing issue of ticketless travel which costs the rail industry millions of pounds each year – money which could be reinvested in providing better journeys.

During the three days, 155 people were reported to be travelling without a ticket or with an incorrect ticket.

Jason Wade, Head of Retail Operations at Northern, said: “We know many people have been away from the railway for a long time and may have got out of the habit of buying tickets for their journeys. We’ve worked hard during this time to give customers better ways to buy tickets, making it quicker and easier to do.

“We’re reminding everyone that they should always buy their ticket before they board any rail service, but we’re also showing that we won’t hesitate to take appropriate action if people keep traveling without a paying.”

"The three-day event provided a great opportunity to come together with colleagues across the rail industry to remind customers about the importance of buying a ticket before travelling and how a Penalty Fare will be issued to those who ignore the rules. Anyone travelling by train must buy a ticket before they board ideally using our website or mobile app. Tickets can also be purchased from our stations."

Andi Smith, Revenue Protection Strategy Manager at Avanti West Coast, said: “We want to ensure everyone pays the correct fare for their journey. Our role as a revenue protection team is to educate rail users, identify fare evaders and provide value for money for our customers.

“Teaming up with train operators in the region and BTP at Preston is part of our latest approach to tackling ticketless travel, highlighting the rail industry’s commitment to making it fair for everyone.”

Inspector James Mitchell, of British Transport Police, said: “Fare evasion is a crime and we continue to work closely with our partners in the rail industry to prevent this serious crime and support revenue protection officers who work on frontline.

“It’s not right that the actions of a few who believe they can use the railway for free means that other honest, fare paying customers are effectively paying for their journeys.

“We will do everything possible to ensure that those intent on defrauding the railway are brought to justice.”

Court prosecutions are, usually, the last resort with all efforts being made to avoid criminal proceedings. Penalty fares are one way in which the rail industry is trying to address persistent fare dodgers without involving the courts.

The on-the-spot penalties, which are either £20 or double the cost of a single fare for the journey taken (whichever is the greater), are being enforced on-board trains and at destination stations by the industry’s authorised collectors.

Where customers believe a penalty fare has been applied wrongly there is a tried and tested, independent appeals process which is used across the country. 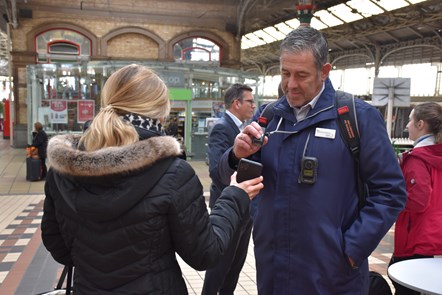 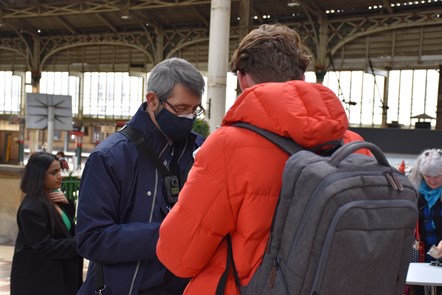 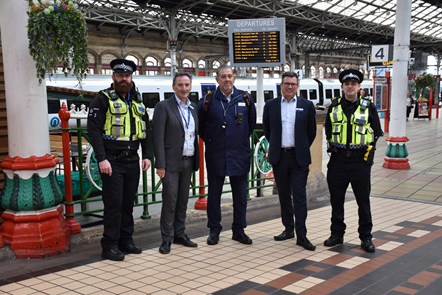