Passengers who drive to Newton for Hyde station to catch the train will see significant improvements now resurfacing work has been completed by Northern and Network Rail.

In addition to resurfacing work, the layout of the car park has been changed to improve safety for pedestrians and drivers. The redesign ensures that pedestrian walkways and bays for vehicles are clearly marked.

The improvements come as part of Northern’s wider programme of transformation across the rail network. The – A Better Way to Go - highlights the work being done by the train operator to improve every step of the customer journey.

Chris Jackson, Regional Director at Northern, said: "This investment is another example of the work being done by Northern to improve the journey experience of passengers and will make a significant difference to our customers.”

“We are working hard to make sure our stations are safe, accessible and welcoming places for customers and even small changes – like resurfacing - can make a big difference.

“Our A Better Way to Go campaign demonstrates the hard work that has taken place as we continue to transform rail travel in the north and I’d like to thank everyone who has been involved.”

Rory Kingdon, senior sponsor for Network Rail, said: “Our investment at Newton for Hyde station will help to make journeys safer and easier as we prepare to welcome more passengers back to the railway in the coming months.

“We’re working closely with Northern to put passengers first and improve journeys as part of the Great North Rail Project.” 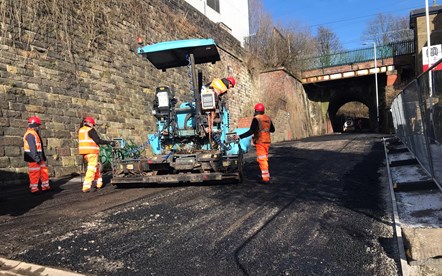 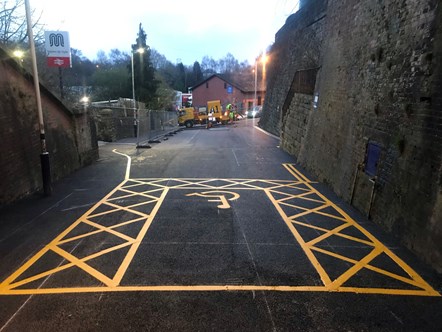 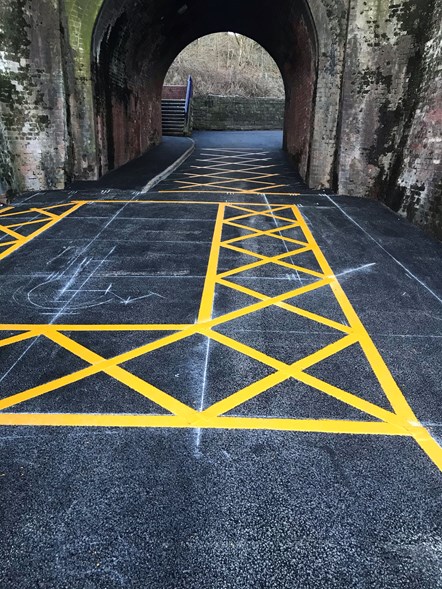